Sunday Musings: What comes next for Kings during NBA offseason 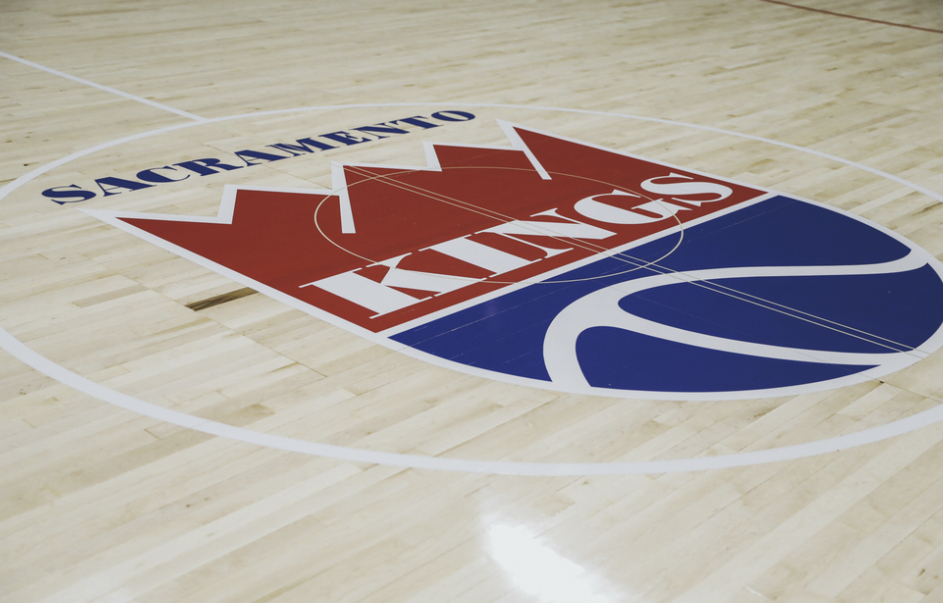 The NBA offseason doesn’t really start following game No. 82 or even after the playoffs. The loose date is around July 18, following Summer League, but even then, there are a few odds and ends to work through.

Following the hiring of Mike Brown as the team’s new head coach, the Kings have already started the pre-draft process and it only gets busier from here.

This isn’t your typical Sunday Musings, but there is a lot happening this week and it all starts Tuesday night.

We are just days away from having a mostly official draft order. The 2022 NBA Draft Lottery will take place in Chicago on Tuesday, May 17 at around 5 PM PST. The event is televised on ESPN and should be filled with plenty of drama.

The Kings walk into the lottery with the seventh worst record. Here is a look at their lottery odds for each pick:

For clarity's sake, the top four picks are available in the lottery and then it goes in order of record. That means that the Kings are not eligible for picks No. 5 or No. 6.

Sacramento has a 31.9% chance of landing in the top four and a higher percentage of falling one spot in the lottery than sticking at No. 7. A top three selection could very well net a high level power forward prospect like Chet Holmgren, Jabari Smith Jr. or Paolo Banchero. A 7-9 pick opens up a lot of options, including the possibility of the Kings trading down or out.

Following the NBA lottery, prospect workouts in Sacramento will crank up quickly. The team held three workouts this week, hosting six prospects per workout. Media was not allowed in the building, which is why you may have missed the news.

The Kings have round 2 of pre-draft workouts today. Again, no media.

This is only the tip of the iceberg when it comes to workouts. During the summer of 2019, the Kings held 17 or 18 workouts with 101 prospects coming through Sacramento. Kyle Guy made three stops to the practice facility.

Being thorough in this process is paramount. There are always a couple of players that sneak into the second round who prove everyone wrong. The Kings currently hold picks No. 37 and No. 49. Mining for talent in the second round isn’t easy and the Kings usually fail miserably in this practice, but players like Nikola Jokic, Draymond Green and Khris Middleton are all stars found deep in the draft. Finding a diamond in the rough is difficult, but not impossible.

On a side note, the media is never allowed in to watch actual workouts. In the past, we were allowed into the practice facility late to watch some shooting drills and then we interviewed a player or two. It’s a good way to gather more information on potential prospects.

The current decision to remove the media from the workouts isn’t illegal by NBA standards, but it is a break from the norm.

According to Mark Stein, the Kings had a few stipulations for anyone hoping to land the team’s new head coaching job:

“Two reported priorities that the Kings established before hiring Mike Brown as their new coach over ESPN's Mark Jackson: 1) Keeping Doug Christie, who contributed heavily to Sacramento's glory-days teams of the early 2000s, on the coaching staff; 2) candidates were told that team officials are counting on a Minnesota-esque surge in the standings in Year 1 after a league-record 16 consecutive seasons out of the playoffs. The Wolves went 46-36 in Chris Finch's first full season on the bench to secure just the club's second playoff berth in an 18-season span.”

Anyone taking the job should understand that priority No. 1 is to make the playoffs after 16 years of futility. Adding Christie to the conversation is a little complicated.

Christie is one of the NBA’s good guys. He gave up a lucrative television and radio career last summer on the eve of the California Classic to join Luke Walton’s staff.

While Christie played in the league during Mark Jackson’s time as a player, they were never on the same team and only knew each other in passing according to a league source. Christie doesn’t have ties to Brown either, although the two did play against each other back in college when they both played in the WCC.

Christie makes a lot of sense as a holdover. He has been around the team in one capacity or another for the last five or six years and he has strong relationships with some of the players. He is also singularly focused on getting the Kings back to prominence and has spoken on many occasions about having unfinished business here in Sacramento.

If there is any trepidation about including Christie on the staff, it surrounds the firing of Walton last season when ownership pushed to have Christie take over instead of veteran coach Alvin Gentry.

It should be noted that both Brown and Gentry are represented by the same agent. If Brown’s team felt uncomfortable about Christie being involved, it likely would have been a stumbling block.

As of Sunday, May 15, Walton’s/Gentry’s assistant coaches have not been told whether they will be retained or not, including Christie. Brown plans to make final decisions and fill out his staff following the conclusion of the Warriors season, which could take another couple of weeks.