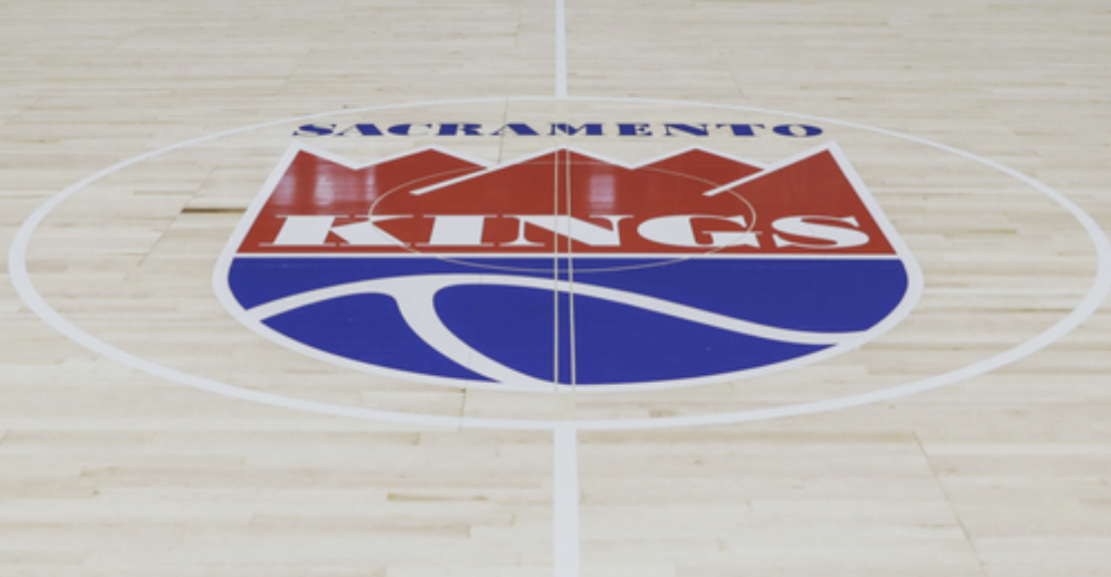 Take as much time as you need, just get it right.

When the Sacramento Kings failed to select a new head coach on Friday afternoon, there was almost a riot. When Saturday came and went, and still no announcement, pitch forks were being sharpened. And then Sunday rolled around and you just knew the Kings were going to ruin a perfectly good Mother’s Day.

It was all worth the wait and the brief interruption to everyone’s holiday festivities.

The Kings Beat has confirmed through league sources that Warriors' assistant Mike Brown is in an agreement on a new four-year contract to become the 20th head coach in the Sacramento era of Kings basketball.

Brown outlasted finalists Steve Clifford and Mark Jackson to earn the job, although the Kings will have to wait until the Warriors’ season is over before he officially takes over the helm of the team.

Who is Mike Brown?

The 52-year-old coach is an NBA lifer, spending the last 21 years in the league as either a head coach or an assistant. He began his coaching career as an assistant on Bernie Bickerstaff’s Washington Wizards staff for two seasons beginning in 1997.

Following his stint with the Wizards, he moved on to San Antonio where he aided Gregg Popovich for three seasons as an assistant. In 2003, Brown joined Rick Carlisle’s staff in Indiana, spending two seasons with the Pacers before finally getting his first opportunity to run the Cleveland Cavaliers in 2005.

Following his five seasons in Cleveland, Brown took over the Los Angeles Lakers during the lockout shortened 2011-12 season. In his first year on the job, LA finished 41-25 (.621), but lost in the second round of the playoffs to the Oklahoma City Thunder. After a 1-4 start to the season, the Lakers went in a new direction just five games into the 2012-13 season.

Brown returned to Cleveland during the 2013-14 season and led a LeBron James-less Cavs team to a 33-49 record. He left the Cavaliers after just one season and has worked on Steve Kerr’s staff in Golden State for the last six years.

During his time as a head coach, Brown has a career mark of 347-216 (.616) in the regular season and 47-36 (.522) in the postseason. In his 13 seasons between Washington, San Antonio, Indiana and Golden State, he has earned three championship rings and his Warriors squad is currently up 2-1 in a second round series with the Memphis Grizzlies.

What is Brown’s style?

Brown is known for his color coded game plans, OCD attention to detail and his ability to coach on the defensive end. Outside of his final year in Cleveland, he has never had a team finish the season outside of the top 14 in defensive rating, and even that Cavs team finished 19th overall.

During his time as a defensive coach with the Warriors, they have finished 1st, 11th, 13th, 26th, 5th and 1st in defensive rating. The one season that they dropped all the way to 26th, most of their stars missed all or most of the season after five straight NBA Finals appearances.

Brown has proven to be one of the better defensive coaches in the NBA for the last decade and a half. He demands that his players hold up their end on both sides of the court, but if you don’t stay in front of your man, you probably aren’t going to play a lot for Brown.

The Kings haven’t finished in the top 20 in defensive rating since the 2005-06 season. That streak of ineptness on the defensive end coincides with the 16 straight seasons of missing the playoffs.

While Brown has been busy impacting a winning program in Golden State over the last six seasons, the Kings have posted the 25th, 28th, 20th, 20th, 30th and 27th rated defenses. He has shown the ability to step in and instantly impact the defensive side of the ball, regardless of who his players are.

Brown isn’t known for his creativity on the offensive end, but spending the last six years with Kerr and one of the greatest offensive squads in NBA history down with the Warriors should help.

Why did Brown make the most sense?

There were plenty of really interesting options for the Kings when they originally set up their coaching search. Names like Darvin Ham, Charles Lee, Will Hardy and Mike D’Antoni all brought something different to the game, although the first three are still waiting for their first head coaching gig in the league.

When the list was cut to three, Brown became the most logical choice. Both he and Clifford have each been in the league for 21 years, but Brown is eight years younger and has a much better overall track record for success. Clifford didn’t have the luxury of coaching LeBron James for five seasons, but you can’t take away from what Brown accomplished because he had a superstar.

Jackson was an interesting candidate, but his lack of experience stood out. With just three seasons as an NBA head coach, all of which came eight years ago, Jackson was the most inexperienced coach out of the entire group.

The laundry list of reported issues from his time with the Warriors is long and sordid, but the fact that he never served as an assistant coach before or after his opportunity in Golden State is an issue.

Brown isn’t just the safest pick out of all seven original candidates, he is the most successful and it’s not even all that close. When he had a setback, he joined one of the most successful franchises in the league and made an impact, while continuing his coaching education.

Why does this hire matter?

First up, the Kings need an identity. After 16 seasons of futility, Sacramento needs a coach who can build a culture, hold players accountable and put structure in place.

Brown may not be able to turn the defense around completely in one season, but having a head coach who is so focused on that end of the court should pay dividends. The Kings need more defensive-minded players, but there is so much room for improvement from the current group.

With building blocks like De’Aaron Fox and Domantas Sabonis, the Kings also need someone  can provide stability. Brown isn’t a complete players coach like some of the more recent hires, but he commands respect and has been a major part of winning organizations.

Lastly, the flow of information surrounding this hire pitted ownership and management against each other, with chairman Vivek Ranadivé wanting Jackson for the job and general manager Monte McNair focused on Brown.

The fact that McNair landed his top choice is a victory. This is the first official head coaching hire he has been allowed to make since taking over the team in September of 2020.

After making the franchise altering trade to acquire Sabonis at the deadline, McNair set this team on a new path. Now he has brought in a coach that can help further his vision moving forward.

This search took a little over two weeks from start to finish. McNair went through an initial list of candidates, paired it down to three finalists quickly and made a decisive hire.

There was pressure for this decision to come before week’s end, but McNair showed patience and made the call when he felt comfortable moving forward.

Brown, like every other coach to come through Sacramento not named Rick Adelman over the last 37 years, is up against a tremendous amount of history. For reference sake, Luke Walton’s .422 win percentage is second best during the Sacramento era of Kings basketball.

This isn’t an easy job. Sacramento isn’t a hotbed for free agents. The franchise is notoriously impatient. The talent base isn’t great heading into the offseason.

As soon as the Warriors season is concluded, Brown needs to hit the ground running and start establishing a new culture with the Kings. He needs to hire a staff, send out copies of his defensive playbook and start building relationships with the players.

Turning this ship around won’t be easy, but Brown is a veteran hand with a long track record of success.