Should Kings tank or fight for play-in? 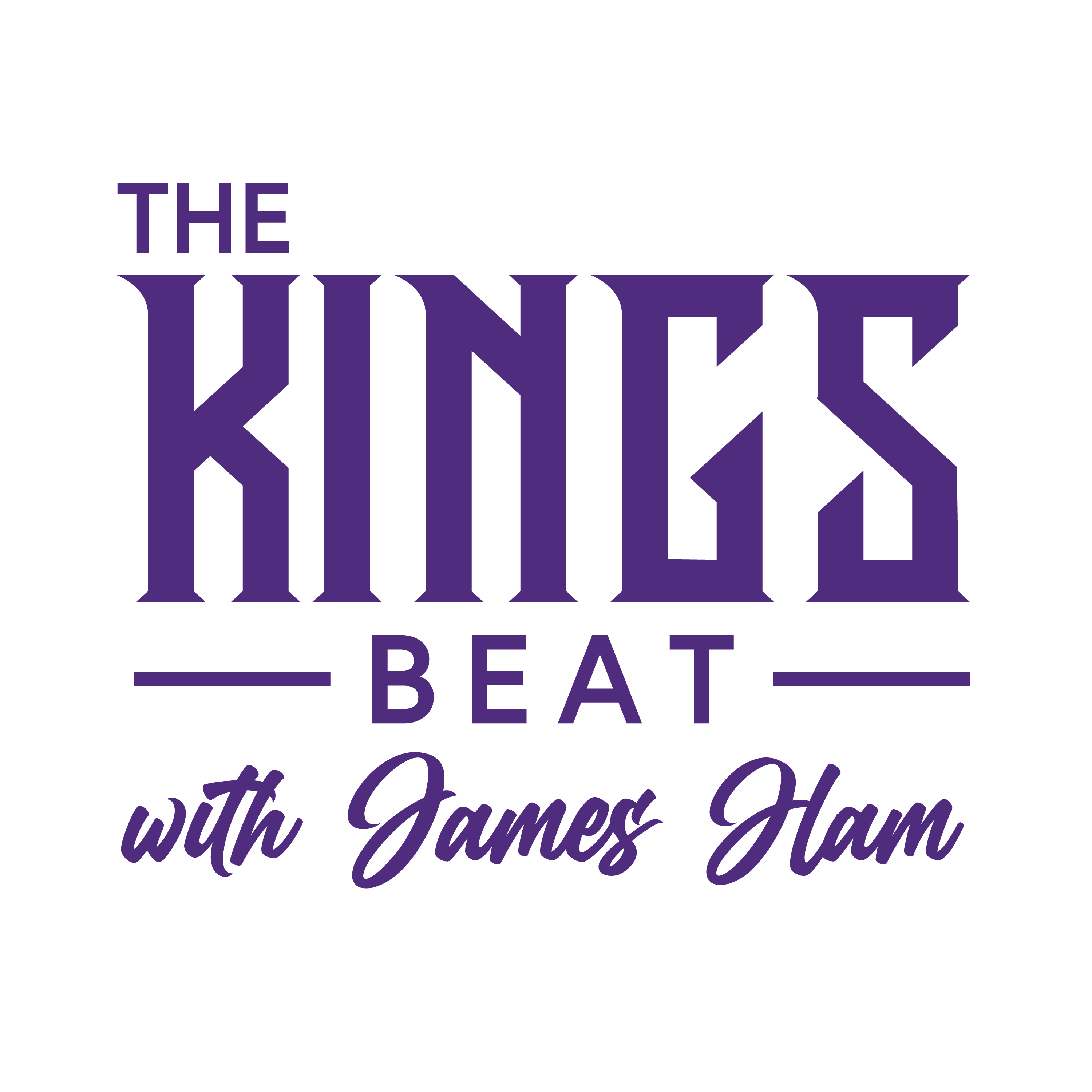 What an odd position to be in.

The Sacramento Kings are about to embark on the stretch run of the 2021-22 season and their place in the NBA landscape couldn’t be stranger.

At 22-38, the Kings should be vying for one of the top picks in the draft. With a little luck, they could also squeak into the play-in tournament and give fans something to cheer about.

A few weeks ago, it would have felt like backing into a play-in spot, but the changes made at the trade deadline have opened the door for the Kings to chase something positive.

The Kings need to make a decision. Should Sacramento pull back and play for lottery position? Is there value in pushing for wins, even if the team comes up short in the end?

This could be a franchise altering decision, one way or another.

Upgrade to premium subscription to The Kings Beat

A 37.2 percent chance of moving into the top four is pretty solid odds. It’s not coin flip odds, but in a draft with four or five really solid prospects, you have to at least think about playing for the lottery at this point.

The downside to this idea is that there are two teams just ahead of the Kings in the standings that could easily fall a spot or two. The odds of landing a top four pick from the No. 7 lottery spot is 32 percent and it drops to 26.3 percent for the team finishing with the eighth worst record.

Climbing into the top five of the draft lottery is difficult for Sacramento, but moving up in the standings and down in the lottery isn’t.

Sacramento can “tank” without even really trying to. They might have 10-12 games that could be considered winnable on their schedule and even that would take a level of consistency that we haven’t seen from this club.

The key to finishing with a top tier pick is that it has the potential to either load the roster with another high level young player or can be used to acquire a really good player via trade. There is no question that on paper, the Kings are much better off ignoring the final 22 games and playing for another asset.

Can the Kings make a run?

There is a weight hanging over the Kings’ franchise that no one seems to be able to lift. Mired in a 15-season playoff drought, GM Monte McNair added pieces that not only help for next year and the year after, but they could also aid in a play-in push.

Can the Kings defy the odds, ignore strength of schedule and fight for the 10th seed in the Western Conference? The answer is yes.

Forget all of the numbers. Forget that the Kings are 3.5 games back with 22 remaining and that they need to leapfrog three teams to make the play-in. Strength of schedule means very little, unless everyone involved in the chase is actually interested in making the play-in tournament.

That won’t be the case. Portland already signaled that they would like to completely drop out of the race when they traded most of their roster away at the deadline. They continue to win, despite Damian Lillard, CJ McCollum, Robert Covington, Norman Powell, Larry Nance and Nassir Little all either being out with injury or dealt away in the last few weeks.

The Spurs have signaled that they are going young for the last two months of the season, although that doesn’t mean that Gregg Popovich will allow them to completely cash it in.

New Orleans has waited all season for Zion Williamson to reemerge from the injury list, but that is highly unlikely at this point. They made a move for McCollum at the deadline, but that appears to be a move for next season.

The Kings are the one team that loaded up with an All-Star level player in Domantas Sabonis. They added pieces like Donte DiVincenzo, who appears to be a part of the long term future in Sacramento. McNair also brought in wing depth in Justin Holiday and Jeremy Lamb. Of all of the teams in the chase, they may have the most complete roster.

Throw caution to the wind

This might not be the most popular suggestion, especially with draft capital at stake, but the Kings should press forward and try to win every game they can down the stretch.

For starters, the Kings no longer have a group of young players sitting on the bench waiting for developmental minutes. Jahmi’us Ramsey and Robert Woodard were waived to clear roster spots at the deadline. Louis King was waived over the weekend and his two-way spot will likely go to a different young player.

The only development player remaining is Neemias Queta. Unfortunately, he is buried behind Sabonis, Richaun Holmes, Alex Len and Damian Jones on the center depth chart. Sabonis is going to play close to 35 minutes a game and the team will likely try to keep Holmes in the rotation to keep up his value. Jones hasn’t played in three straight games and Len’s DNP-CD streak is at four.

Sacramento might not have enough in the tank to chase down the Blazers, especially since they trail Portland by four games in the loss column. But the Kings should be playing to build culture and chemistry for next season.

The Kings might come up short. They will probably come up short. But two seasons ago, the Phoenix Suns used an eight game stretch in the bubble to launch themselves to a new level of success, even though they didn’t make the play-in. Sacramento needs to develop an identity and build a winning culture.

Interim head coach Alvin Gentry has his own motivations for getting this team to the play-in, but the real focus should be to get the trio of Sabonis, De’Aaron Fox and Harrison Barnes as much time as possible to gel. Throw DiVincenzo and rookie Davion Mitchell into the mix and you have five players that should make up a substantial portion of the rotation for next season.

Can this group fit together? Can Fox continue to thrive alongside Sabonis and get himself back on track. Can Sabonis be the franchise changer the Kings thought they landed when they traded away Tyrese Haliburton at the deadline? Is Barnes a part of the future? Can DiVincenzo find his game after a tough season coming back from injury? Is Mitchell a starter or the leader of the second unit?

These are important questions that matter for the Kings, but they matter in the context of winning. Putting up hollow stats isn’t enough. This group needs to build toward something and give McNair a better understanding of what he needs to add during the upcoming offseason.

This could be a mistake. McNair could continue to reshape this roster without some of these core pieces. But building a winning culture is huge for a franchise like the Kings who haven’t felt success in more than a decade and a half.

You have to start somewhere. Twenty-two games is enough to create some sort of momentum. It’s enough time to test out the long term core of the team and give you enough data about the types of additions that are needed.

Lastly, whether they make it or not, this franchise needs to give the fans a product to engage with. A play-in game might not mean much to a lot of teams, but the drought in Sacramento has people thirsty for a winner.