You could feel the pressure building in Sacramento. It was like a tea pot ready to boil over. The losing was compounding. Finger pointing was just starting to pick up steam.

With a series of trade calls to the league office, General Manager Monte McNair hit a reset button, giving new life to the players remaining on the Kings’ roster and buying himself some more time to truly rebuild his squad.

Something had to be done. The Kings were careening toward the abyss. For those who thought that it couldn’t get any worse, the new lows kept coming.

The cost was significant. The gamble was extreme. McNair finally took the swing that everyone was waiting for and now it’s time to see if his new cornerstones are strong enough to build on.

Sacramento walks into the post All-Star game sprint with a 22-38 record. That is not where the team hoped or even thought they would be at this point in the season, but the new additions have reinvigorated the franchise. The final 22 games won’t be about going through the motions, but establishing a new culture for the future.

“Whenever things change, and I think we had a drastic change with the amount of players and the amount of moving pieces that were moved, it’s a breath of fresh air for everybody,” De’Aaron Fox said following practice on Wednesday. “I’m not playing with the same guys that I had, and everybody else is coming from different places. You wish that it was zero-zero record, but knowing that it’s not, it’s still -- everybody takes a deep breath and everybody’s able to reset.”

De’Aaron Fox on the final 22 games and learning to play alongside Domantas Sabonis:

Fox has been through plenty of different versions of Kings basketball in his nearly five seasons in Sacramento. None of them have finished in the way that the team envisioned.

There was a point this season when the dysfunction and losing began to wear down the 24-year-old point guard. You could see the weight of losing driving him into the ground and there was even a moment when it looked like he might give in to the chaos.

The addition of two-time All-Star Domantas Sabonis has given Fox, and the rest of the Kings’ remaining roster, a new lease on life. Fans have even started making “Fox and the Ox” t-shirts and are buying into the pairing.

“We just want to play basketball the right way,” Sabonis said following a late night practice on Tuesday. “Start moving the ball more, making that a habit. Making that the new basketball here and just having fun with each other and getting as many wins as we can.”

The 6-foot-11, 240-pound center is the most physical player Sacramento has acquired in some time. In his first four games in a Kings uniform, you can almost see Sabonis lifting the weight off of Fox.

Sabonis and Christie beating on each other in the post:

Make no mistake, Sabonis is the best player that Fox has ever played with at the NBA level. This is a big man with an extremely rare skill set that can unlock all of Fox’s potential and make every player on the roster better.

The goal now is to roll the ball out there and let this group build something for the future. Wins and losses matter, because the Kings still have an outside shot at the play-in tournament, but the real focus of the final 22 games is next season and the one after that.

“Just us being able to get that feel for each other and see the chemistry come to fruition, I think is definitely huge,” Fox said. “Success isn’t always immediate with trades and signings and things like that. ”

Fox is being realistic. It’s not just Sabonis who is being integrated into the Kings’ rotation. Justin Holiday and Donte DiVincenzo are playing big minutes after coming over at the deadline. Players like Trey Lyles, Josh Jackson and Jeremy Lamb may also get a shot to show that they belong beyond this season.

Interim head coach Alvin Gentry has a lot of moving pieces to work with and very little time to find the right combinations. He will likely rely heavily on the core with the hopes of building some sort of continuity.

In addition, Sacramento has a very difficult schedule and they currently trail the Portland Trail Blazers by four games in the loss column for the 10th seed in the Western Conference. Making the play-in would be a nice reward, but you can learn a lot in a quarter of a season, even if the Kings fall short.

The key is to build some positivity and momentum while focusing on chemistry and developing an identity. So far, the team is playing the right way, even if the results are mixed.

Sabonis is loving the Kings’ uptempo style. Fox is fresh. Harrison Barnes is back to playing some of the best basketball of his career. There are a lot of players trying to find their place in the grand scheme of the Kings, but the vibe around the team is encouraging for the first time in months.

Winning games might jump start this process of building the right culture. A shared experience of competing for a potential postseason berth could help as well. But this is a moment where the Kings need to keep their eye on the prize.

The key to the stretch run shouldn’t be to focus on just the play-in tournament or the final record of the team. Sacramento needs to begin to establish a culture that they can carry into the summer and beyond. 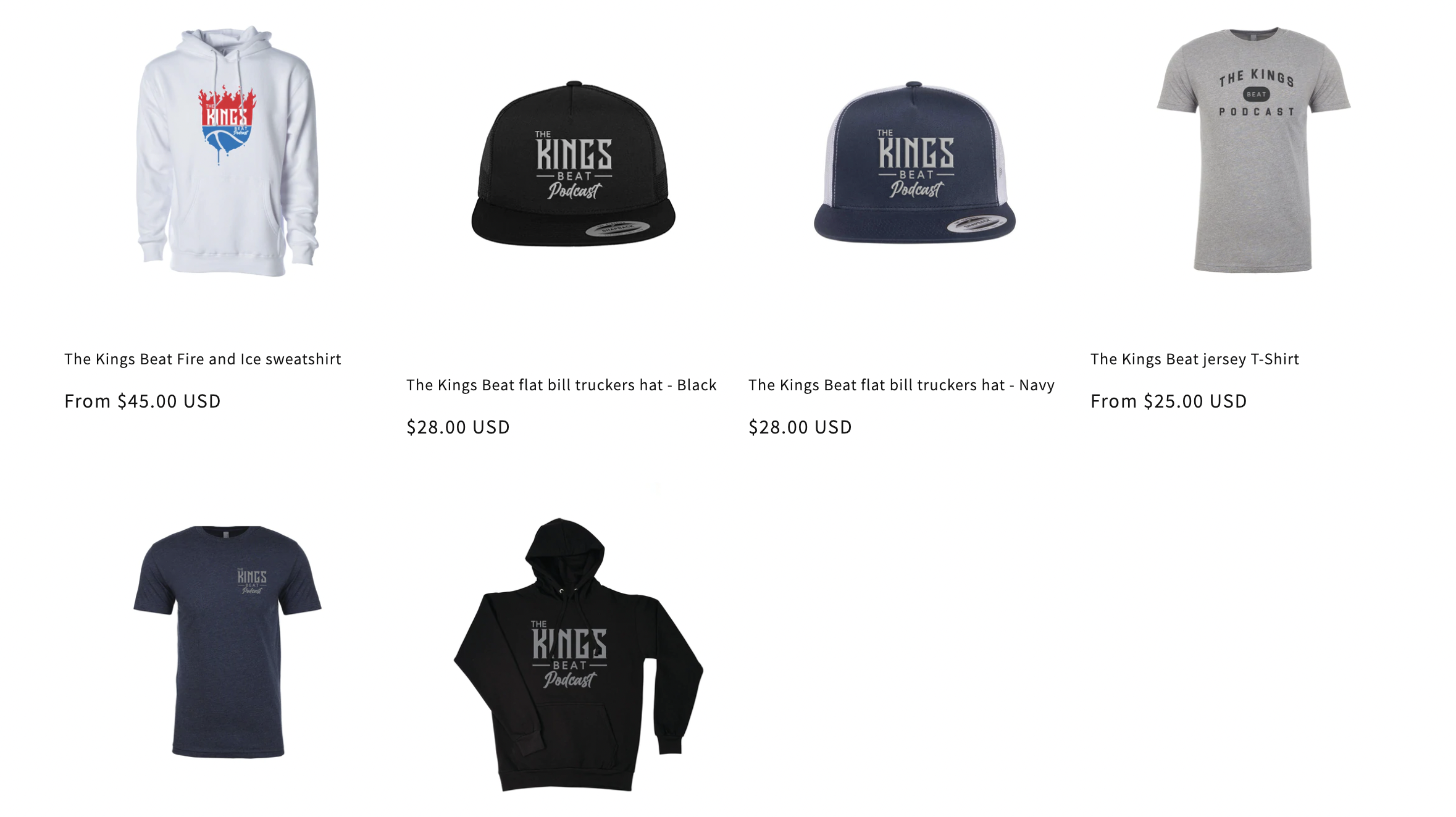